The literature on the commons, like most academic literatures, has grown rapidly over the past decade, posing an immense challenge for synthesizing knowledge to advance the theory and practice of common-pool resource (CPR) management. In fact, a recent study published to commemorate the thirtieth anniversary of Governing the Commons found a roughly six-fold increase in the number of papers published on the commons each year between 2002 and 2019 from about 50 to over 300 per year. As an interdisciplinary field of research this likely represents a fraction of the publications that might be relevant to an individual scholar, likely precluding most efforts to critically synthesize, let alone read current research.

The commons synthesis project was initiated to respond to the emerging paradox of rapid growth in the availability of information on the governance of common-pool resources and beyond, so as to better synthetize the incredible amount of scientific work aorund the commons. This project is a collaboration with Graham Epstein, Joshua Lambert, Felicia Gordian and Jennifer Obado-Joel at the Unversity of Central Florida 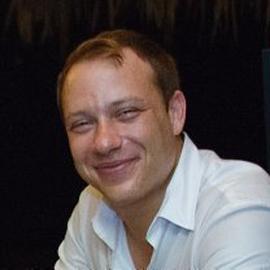 My research interests relate to assessinig and analyzing dynamics of social ecological systems, common pool resources, resilence of coastal systems and the relationship between cognitive abilities and group adaptabilty to socio-economic, political and environmental changes